“Why is it so hard to find good Texas country cover bands near me?” If you’ve been searching for an awesome live band, maybe you’ve wondered this. But, really, it’s not as hard as it might seem when you consider that The Grooves perform the most energetic, entertaining covers of country hits. Everyone’s bound to have a great time rocking with us. No matter what type of event you’re planning, we’ll make sure that your guests have a blast and you do too. With us, you won’t have to stress about entertainment as with other bands. You can count on us to start the party!

When you hear the twang of that guitar, fiddle, banjo or other stringed instrument, do your toes get to tappin’? So do ours! We, like many Texans, love country and western music. With roots in folk and blues, country has become one of America’s favorite genres. It’s not hard to see why.

There are no better tunes to listen to when you’re taking a leisurely drive down a long stretch of road on a sunny day. Or as you kick back and drink a cold beer with friends. Not to mention that the stories woven into every country song are incredibly relatable. We’ve all had heartbreaks, long work days, and fun times. Besides this, country always gets the party going. People can’t help but get their groove on and sing along when their favorite song comes on, whether it’s a classic or a recent hit!

Since its birth in the 1920’s, there has never ceased to be at least one country superstar on the scene. In the early days, there were Lyle Lovett, Glen Campbell, Patsy Cline, Merle Haggard, Willie Nelson, George Strait, and many others. In more recent years, many other artists have taken America by storm. Trace Adkins, Lee Ann Womack, Tim McGraw, Carrie Underwood, Brad Paisley, and Shania Twain are among them.

And, of course, there are many more talented artists that country fans know and love. Some of them are even our fellow Texans!

In any case, The Grooves band has worked hard to develop a huge repertoire of country favorites from several artists that we know people love to hear and dance to.

Here’s just a little taste of the country tunes we play:

Want to see more of the country songs we have in our repertoire?

Country Hits For Your Event

Have you been hunting high and low for rockin’ country cover bands for hire in Texas? The Grooves variety band plays weddings, corporate events, fundraisers, and all sorts of private parties. Whatever event you’re planning and wherever you’re located in Texas, we bring your favorite country music to you. Event guests always love our authentic, high energy performances.

And wherever there’s a dance floor, we keep it packed so put your best line dancing shoes on!

Country and Much More!

Who said country music lovers can’t love other genres too? If you want an all country setlist for your event, that’s fine by us! However, if you want several styles of music, we can accommodate. How many country cover bands in Texas can say the same?

The Grooves, on the other hand, can play classic rock, Latin, swing and jazz standards, Motown hits, and more. Just let us know your preferences and we’ll play what you and your guests want to hear!

Get a Free Quote
Contact Us with Questions
Austin
Learn More
San Antonio
Learn More
Houston
Learn More
Dallas
Learn More
Throughout Texas ✮
No matter where you are in the great state of Texas, we’ll come to you!
All Locations
Call Ron, the band leader, for pricing, booking, and any and all questions!
512-507-0589
READ ALL REVIEWS
Get a free quote
Ask a Question
Book Now To reserve your date
© 2021 The Grooves All Right Reserved.
Menu
(512) 507-0589 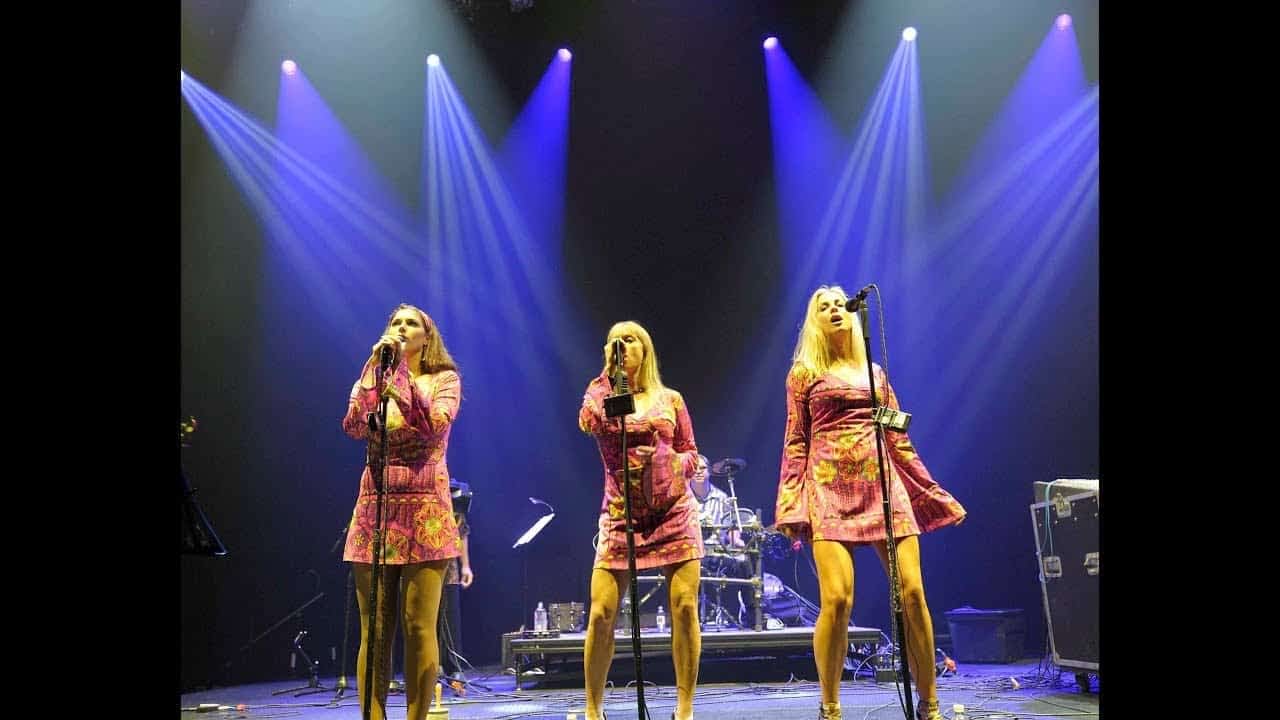