How Not to Hire a Band for Your Houston TX Wedding

Having a live band at your wedding reception is a great way to ensure that everyone has a great time…if you can find a great band in the Houston TX area. Many people default to looking for a DJ, which we cover in our article on wedding bands vs. DJs for weddings and other events).  Finding the best of Houston wedding bands is the way to ensure your guests have a rocking party,  but finding and hiring the right band is not always easy and it’s possible to choose a band that’s not suited to the task and who put a damper on the events. No one likes bad wedding music! (Or bad music period, for that matter, but the stakes seem higher when we’re talking about the lifelong memories of a wedding.)


Here are four things you don’t want to do when choosing a live band.

And even if your crowd isn’t that into dancing, you’ll still be better off hiring a wedding band from Houston that can play songs that everyone knows and loves. You wouldn’t want people to be bored, now would you? Of course not! You need a professional cover band for your event.

However, only an experienced band will be able to tell you what songs work for what type of crowd. Night after night they see what songs go over for different age groups. When you have a playlist set in stone, you prevent your band from being able to use that experience and knowledge to make your party as much fun as it can be! The majority of bands in Houston that perform for weddings  on a regular basis have a list of songs that they know are winners at getting the crowd onto the dance floor.

Now that you know what party & wedding music mistakes not to make, there’s a lingering question that needs to be answered. What are your steps when looking for a  wedding band to hire?

Austin
Learn More
San Antonio
Learn More
Houston
Learn More
Dallas
Learn More
Throughout Texas ✮
No matter where you are in the great state of Texas, we’ll come to you!
All Locations
Call Ron, the band leader, for pricing, booking, and any and all questions!
512-507-0589
READ ALL REVIEWS
Get a free quote
Ask a Question
Book Now To reserve your date
© 2020 The Grooves All Right Reserved.
Menu
(512) 507-0589 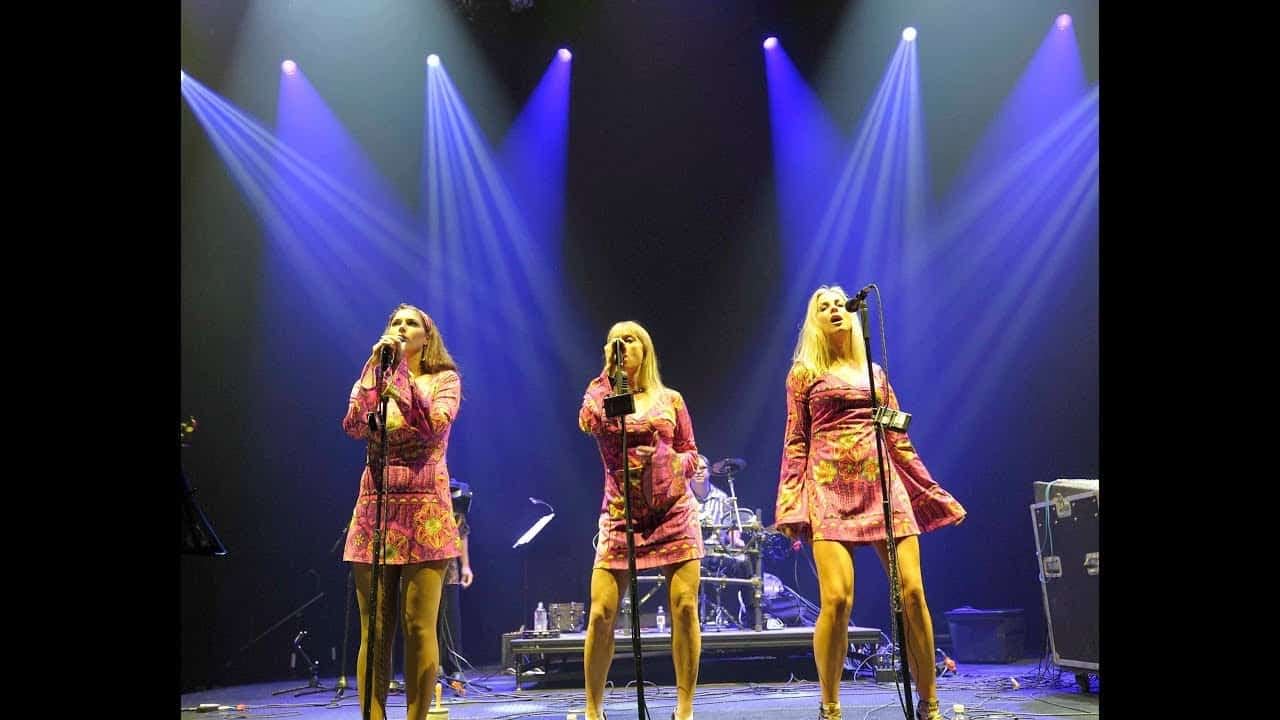